Listening to Transgender Children, Transforming Ourselves 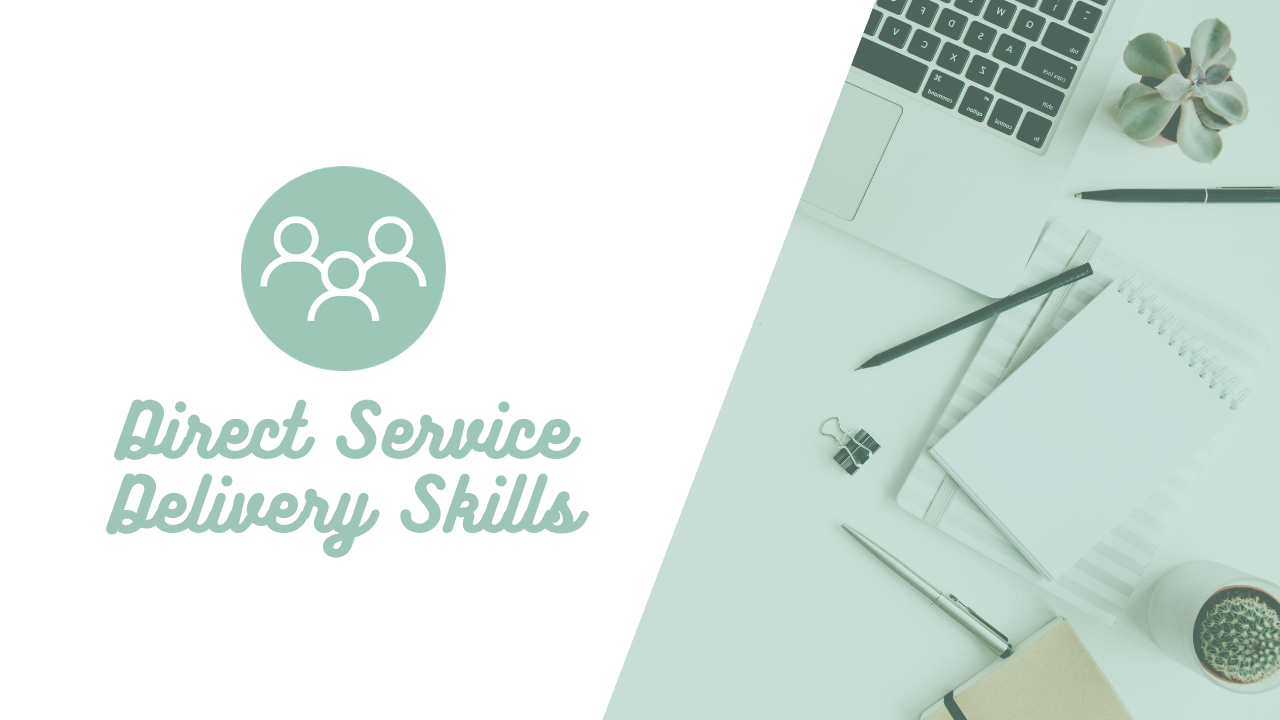 Learning to Listen 2021 – Join Debi Jackson, a self-described “conservative Southern Baptist Republican from Alabama” and nationally-known advocate for transgender rights, discussing how her transgender daughter launched her on her life’s mission: to help us to listen to children’s messages that are hard to hear, that may call into question everything we were brought up to believe. The conversation will be followed by an interactive Q&A.

Debi Jackson is a nationally-known advocate for transgender rights. She is the mother of a transgender child and frequently travels to speak about trans kids. She was recently awarded the 2016 Role Model Award by the National Education Association’s GLBT Caucus.